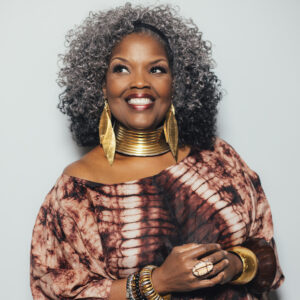 Soprano Angela Brown’s multi-genre career has been lauded on the front page of The New YorkTimes, CNN, CBS, in Oprah Magazine, and Reader’s Digest. With classical and pops engagements spanning six continents, Angela has graced the leading opera and symphonic stages of the world. Her vocal artistry is featured on the two-time Grammy Award® winning recording “AskYour Mama.” Her voice is the inspiration for new works including a symphonic song cycle and two principal opera roles. Angela is the founder of Morning Brown, Inc., a nonprofit with the mission of bridging the gap between accessible, live-music programs and underserved individuals, schools, and communities. In Spring 2020, she launched a new podcast with classical Music Indy and co-host JoshuaThompson titled “Melanated Moments in ClassicalMusic” that was named Best Black Music Podcast of 2020 by the Black Podcasting Awards. Sheis featured in the 2021 PBS documentary on the life of Marian Anderson, Voice of Freedom, a production of the most-watched documentary series American Experience. 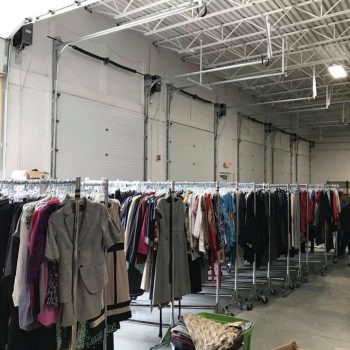